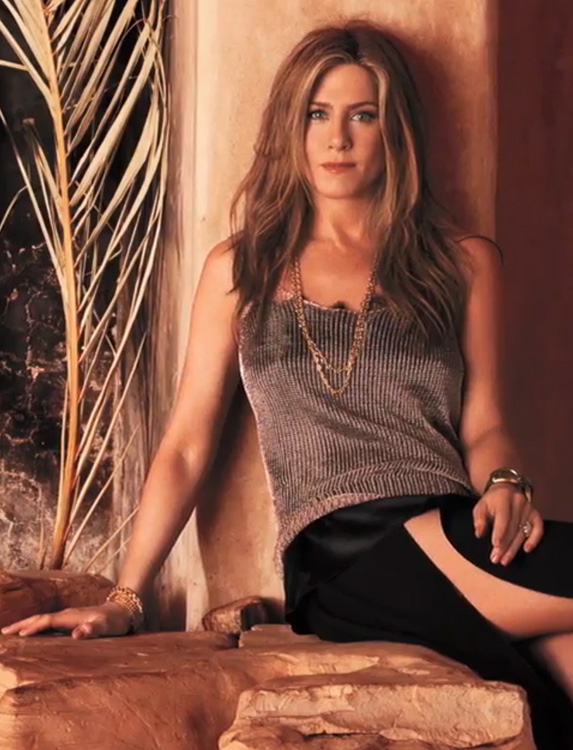 People talk about Jennifer Aniston a lot, but in the February issue of InStyle, available on newsstands and for digital download Jan. 9, Aniston is the one doing the talking.

“I realize they need to sell magazines,” the 46-year-old tells InStyle’s Amy Synnott of the tabloid press that loves her so, “but it’s really getting old. What kills me is when friends send me pictures they’ve taken at a newsstand. One magazine says, ‘Desperate and alone,’ and the other one says, ‘She’s eloped!’ I mean, at least consult.”

For InStyle‘s conversation at the Bel-Aire home she shares with fiancé Justin Theroux, we consulted her on many things: how she’s aged so gracefully (and yes, without Botox), how she first met Theroux, and how she maintains her oft-coveted sleek physique. As it turns out, it’s a regimen that now—cue headline here—includes pasta. “Blasphemy, I know,” she says from the gray cashmere couch in her living room while sipping passion fruit iced tea. “I never ate pasta. I’ve been allowing myself a lot more in the past few years. Which does make it harder to lose those last few pounds. But you have to live. And so what? You go up a size. What’s the big deal?” 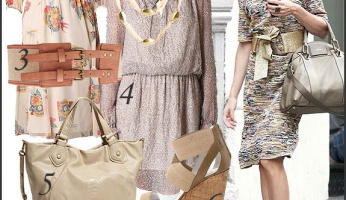 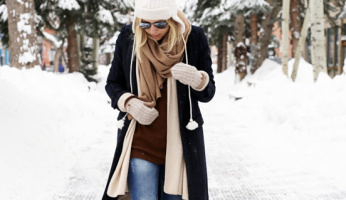 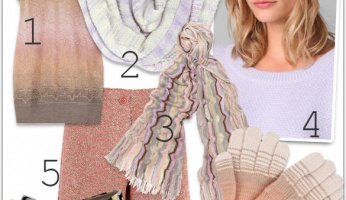 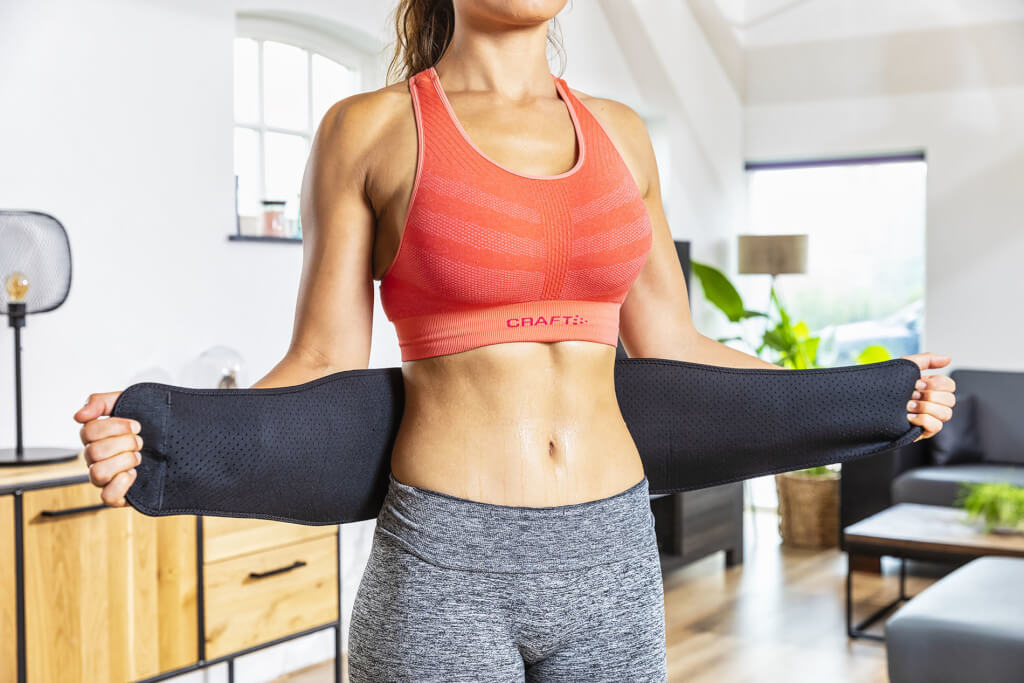 The 7 Best Reviewed Waist Trainers That Are Plus Size Friendly! 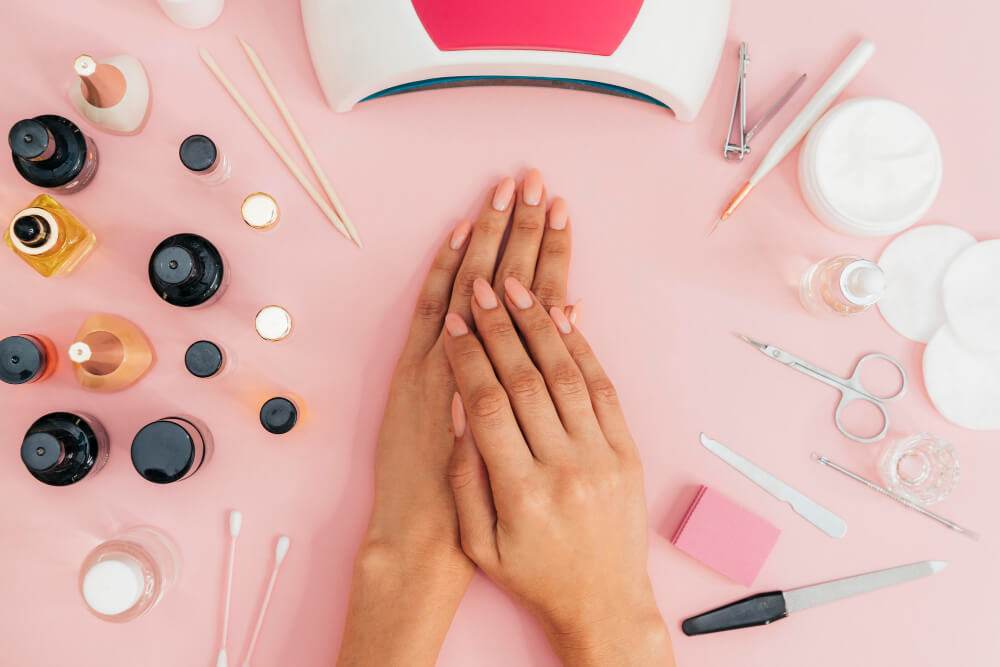 SKIMS is a brand of minimalistic loungewear, essential shapewear, and everyday undergarments by Kim Kardashian. What star...
16 Feb 2022
56034
Categories
Sign up
Sign me up for a weekly summary of the best articles published on the blog