Expectant moms have so much to think about, so much to be wary of, so many things to avoid. Unfortunately, that favorite shade of red nail varnish might be off the cards now.

But nobody’s saying you can’t look completely glam and fabulous while you’re pregnant; you need to choose pregnancy-safe nail polishes. 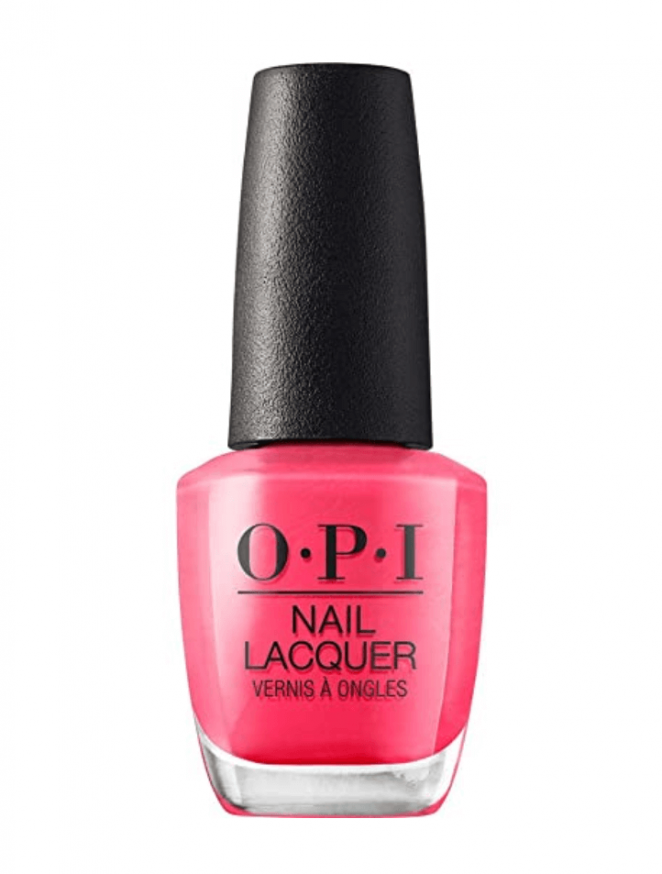 OPI Nail Polish
If you’ve ever been to a nail salon, you’ve probably noticed Opi is pretty much found in every good nail salon. 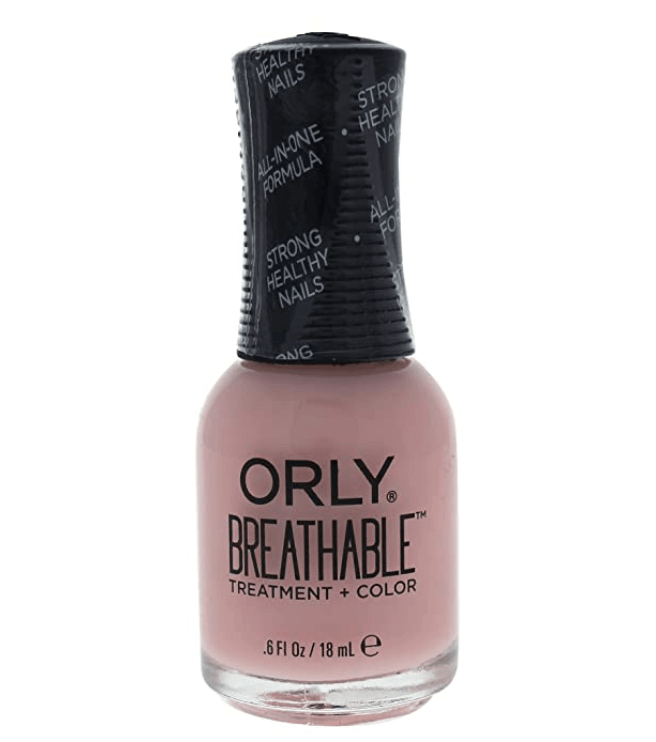 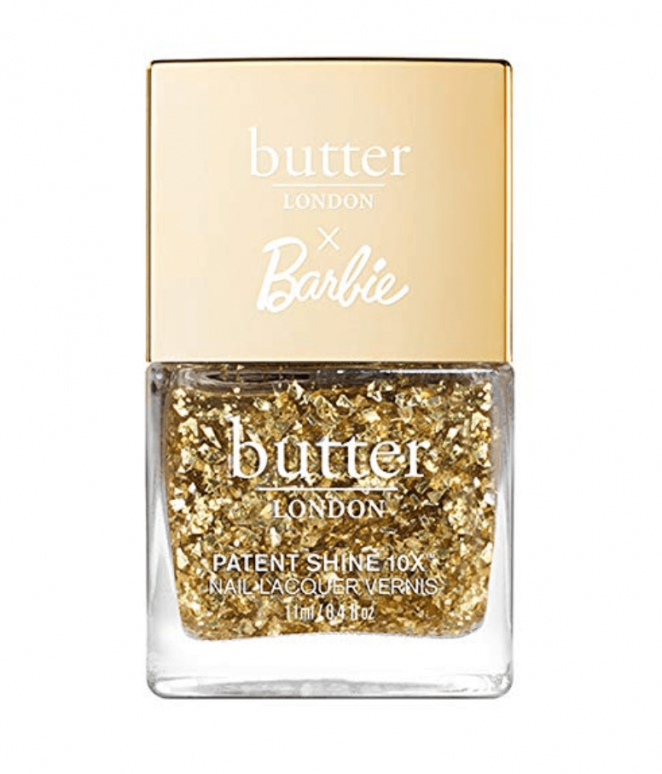 Butter London Patent Shine 10X Nail Lacquer
Fancy a bit of sparkling gold on your nails? We got you covered! 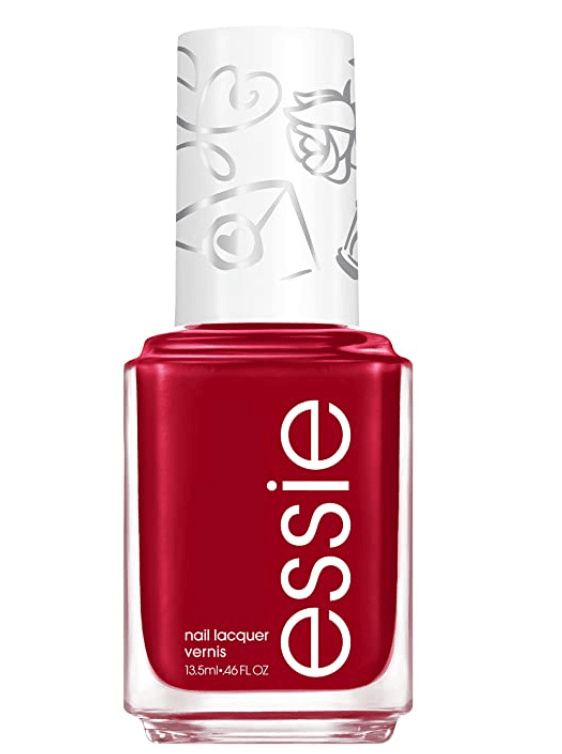 Essie Nail Polish
After something that won’t break the bank? Essie is one of the most popular affordable but safe nail polish choices during pregnancy. 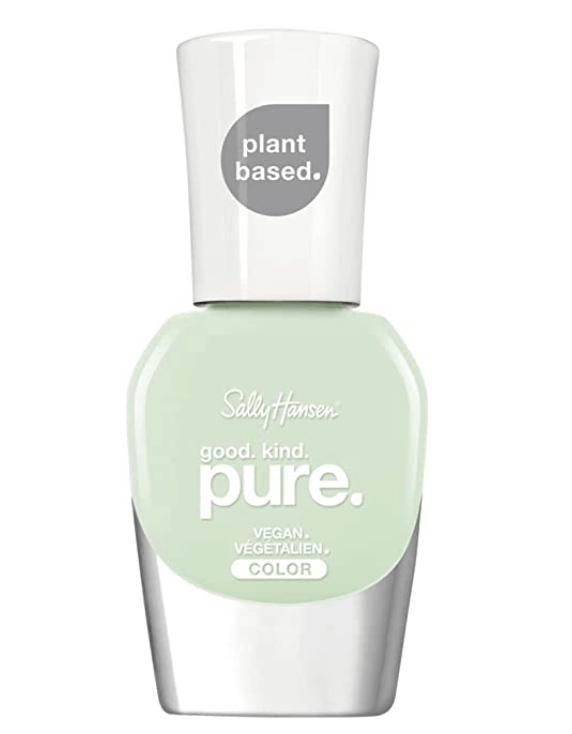 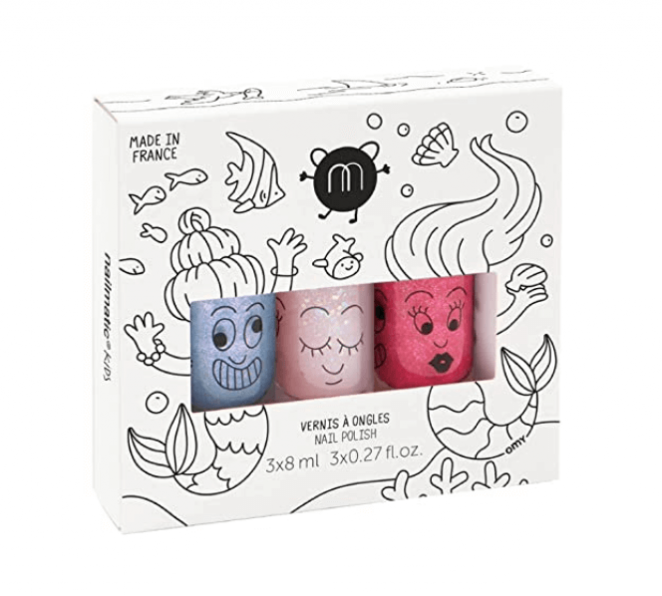 Nailmatic
Not only are Nailmatic pregnancy-safe, but they also make unique, non-toxic lacquers for children. 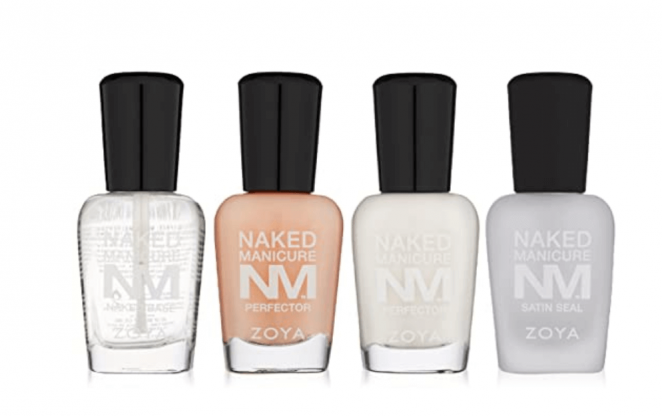 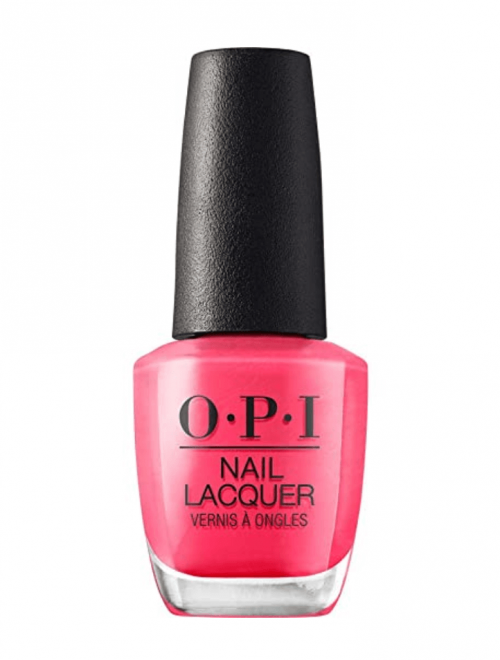 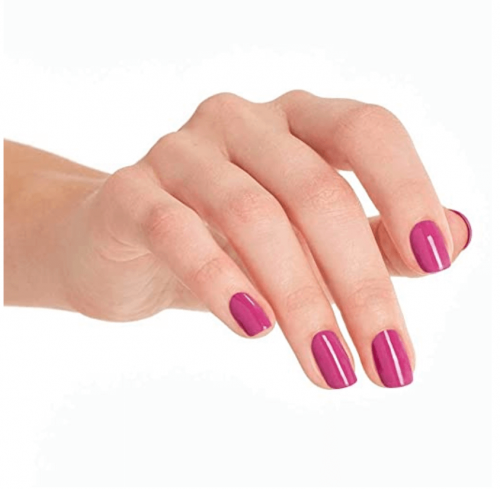 If you’ve ever been to a nail salon, you’ve probably noticed Opi is pretty much found in every good nail salon.

With their stunning colors and durable, non-chipping wear, I can see why Opi is famous among experts. 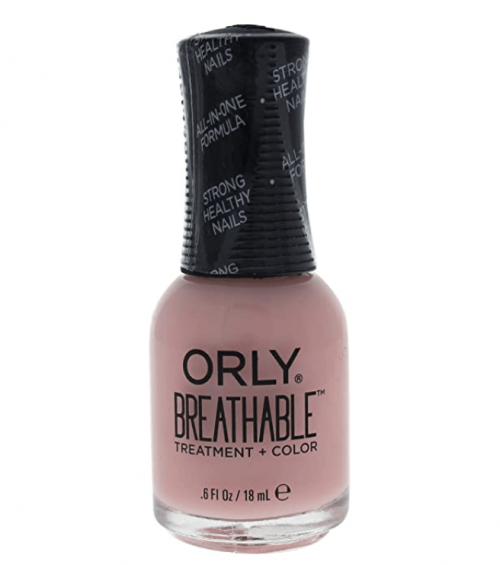 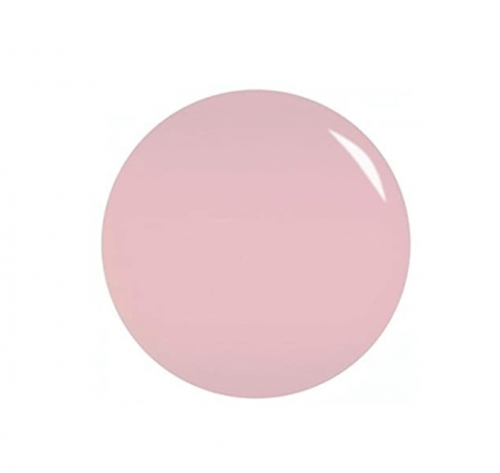 Tired pregnant ladies and even new mums love a one-coat nail polish, and this Orly 13-free, vegan and cruelty-free nail polish brand is a top choice.

You get full coverage in just one application and strong nails with the addition of vitamin C, vitamin B5, and Argan oil. 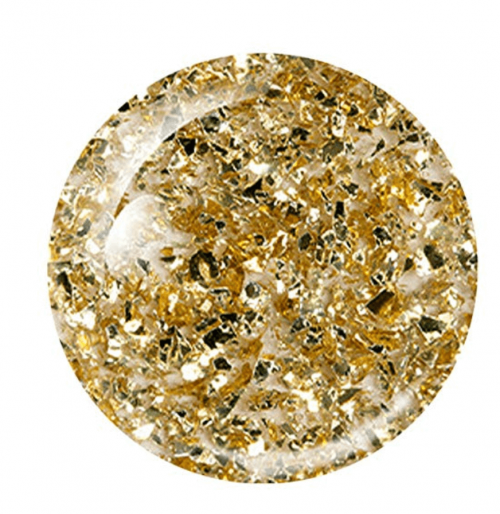 Fancy a bit of sparkling gold on your nails? We got you covered!

If pregnancy has got you feeling all low maintenance, you’ll love this super shiny set of shades that are long-wear, quick-drying, vegan, cruelty-free, and pregnancy safe. 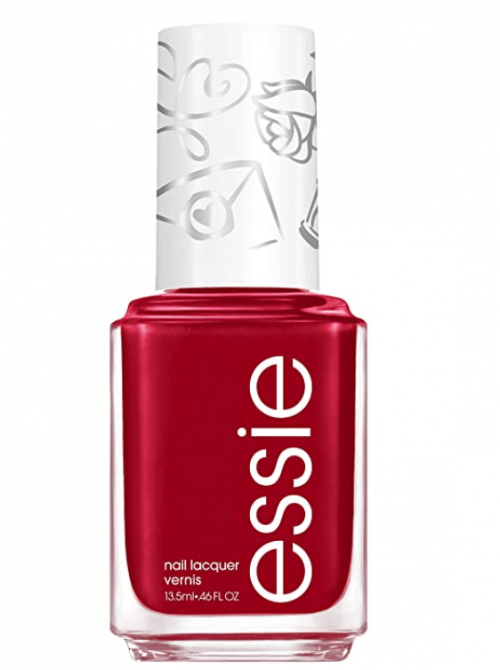 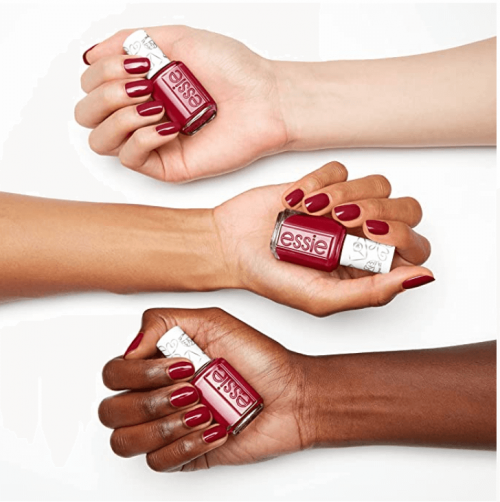 After something that won’t break the bank? Essie is one of the most popular affordable but safe nail polish choices during pregnancy. 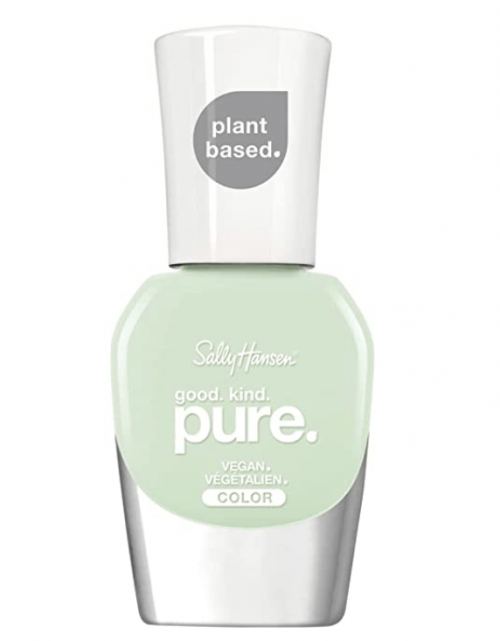 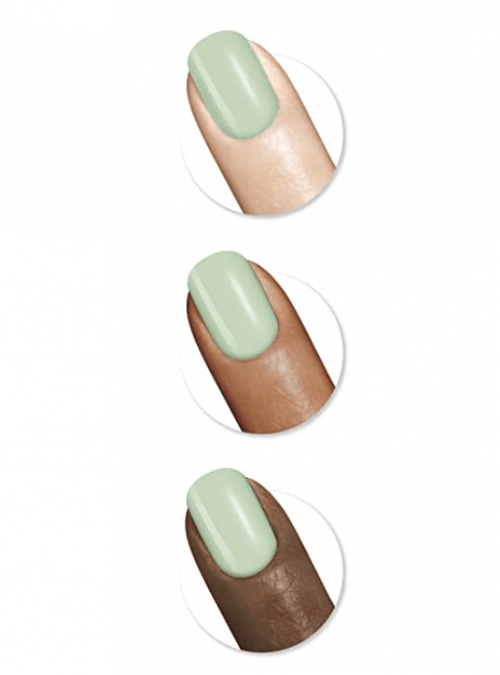 Another budget-friendly option, Sally Hansen, has brought out an excellent range of saturated colors in their 16-free, vegan nail polish. 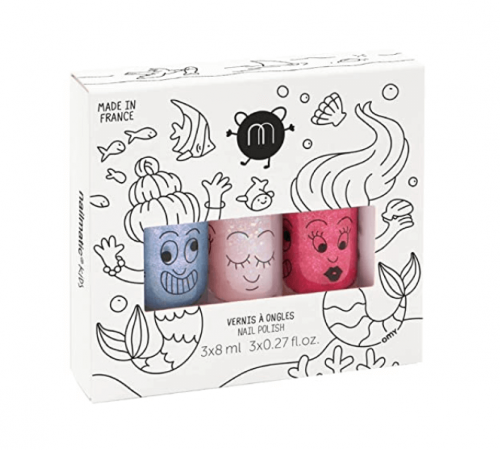 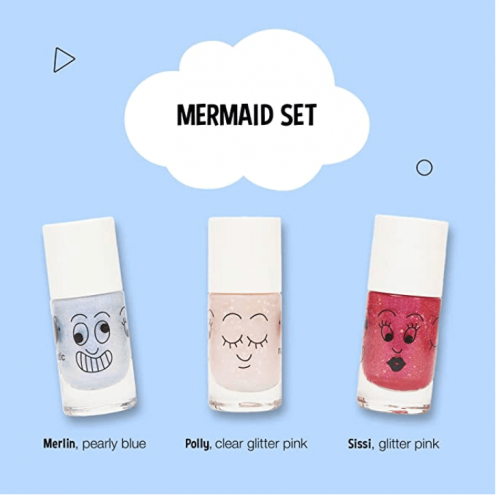 Not only are Nailmatic pregnancy-safe, but they also make unique, non-toxic lacquers for children.

The kiddies’ versions even wash off with warm soapy water (yay, no pail polish remover needed).

Buy their special ‘Mum and Me’ due polish for some mother-daughter pamper time. 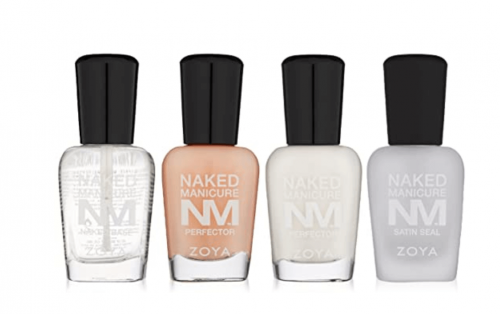 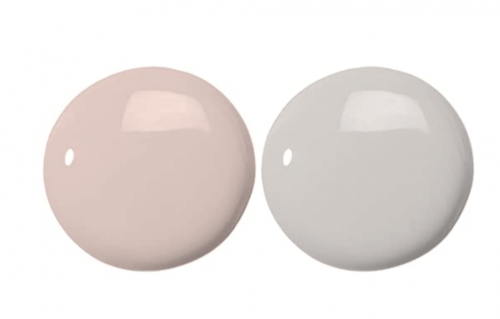 Choose from a vast number of stunning shades that feature an undertone of shimmer and a high-gloss finish for those occasions when you still want to feel a little sparkly.

Try their starter nail care kit for the perfect, pretty mani-pedi at home.

q: Can you use nail polish while pregnant?

Pregnancy is shrouded in myth and mystery, and of course, that extends to nail polish. For example, some experts believe that nail polish could be harmful to your unborn baby.

But there is no clear scientific evidence to suggest that the occasional pedicure or manicure is unsafe.

It’s been reported that around 10% of pregnant mommas-to-be give up pampering their fingers and toes when pregnant. Isn’t that just a shame?

While there are chemicals in nail polish that could be absorbed into the nail bed and the body, the exact amount is unknown. Experts say the likelihood of these getting into the bloodstream is very small.

Currently, nail polish is considered safe. So, you can rest easy if you’re still asking yourself can you use nail polish while pregnant.

q: What type of nail polish to avoid?

As I said, nail varnish is generally considered safe during pregnancy. But if you’re on the cautious, chemical avoidance side, there are plenty of non-toxic pregnancy-safe nail polishes. These polishes come free from harsh chemicals like formaldehyde.

3-Free nail is a safe nail polish during pregnancy because it doesn’t include the three toxic chemicals formaldehyde, toluene, and DBP (dibutyl phthalate).

Formaldehyde has the potential to cause breathing problems and cancer. In addition, toluene has the possible chance to interrupt reproduction, and DBP could potentially cause hormone-production problems in an unborn baby.

So, it’s no surprise pregnant women want to avoid these chemicals to be on the safe side.

Just as above, these pregnancy-safe nail polishes don’t contain formaldehyde, toluene, and DBP but also lack formaldehyde resin and camphor. There is a suggestion that these extra ingredients can cause allergic contact dermatitis in some people.

Again, just as above, these safe nail polishes during pregnancy hold the 5-free formula. But these polishes also avoid xylene (which can irritate the eyes and throat when inhaled in large amounts) and ethyl tosylamide (which again can cause allergic reactions in some people).

You can also look for 8-free and 10-free pregnancy-safe nail polishes if you want to avoid as many irritating and potentially harmful ingredients as possible.

q: What about nail polish remover?

But again, if you’re still on the cautious side, look for the many brands that have brought out pregnancy-safe nail polish removers for expectant mothers.

These acetone-free nail polish removers are free from harmful chemicals and formulas like the nail polishes above. 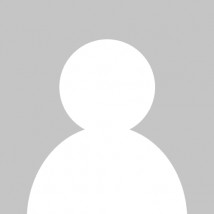 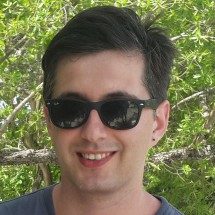