The British fashion designer Alexander McQueen has been found dead at his London home at the age of 40.

At this stage it is inappropriate to comment on this tragic news beyond saying that we are devastated and are sharing a sense of shock and grief with Lee’s family.

“Lee’s family has asked for privacy in order to come to terms with this terrible news and we hope the media will respect this.” 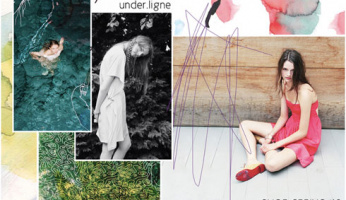 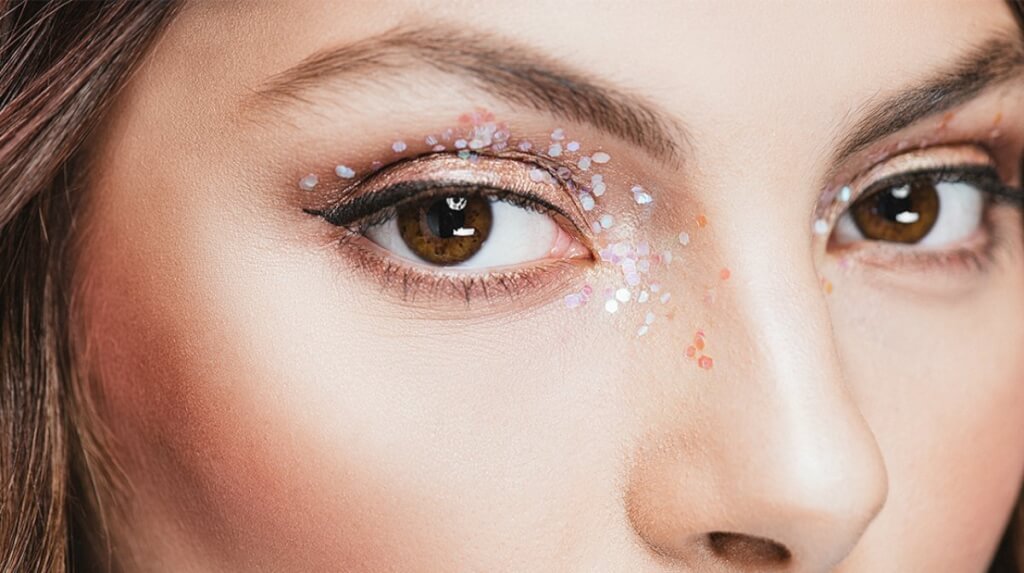 SKIMS is a brand of minimalistic loungewear, essential shapewear, and everyday undergarments by Kim Kardashian. What star...
16 Feb 2022
71736
Sign up
Sign me up for a weekly summary of the best articles published on the blog