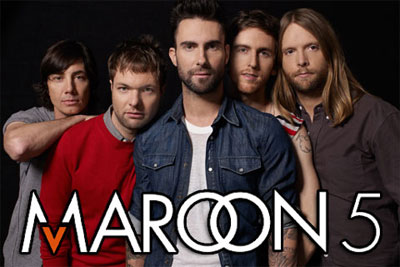 Maroon 5’s new single “Misery” is available digitally. The track will appear on their highly anticipated third studio album, Hands All Over, due out on September 21st.  Produced by rock studio legend Robert John “Mutt” Lange (AC/DC, Def Leppard, The Cars), Hands All Over is a killer hybrid of rock, pop, funk and R&B.  Recorded at Lange’s Switzerland studio, the members of Maroon 5 locked themselves in the mountains to patiently craft their latest effort. Starting with the hard-rocking title track, the album takes several intoxicating twists and turns including such compositions as “Out of Goodbyes,” a stunning country ballad infused with musical and vocal contributions from Nashville chart-toppers Lady Antebellum. Long-time fans will get a thrill out of the propulsive “Stutter,” melody rich “Give A Little More” and “Don’t Know Much About That,” which professes a classic soulful vibe. 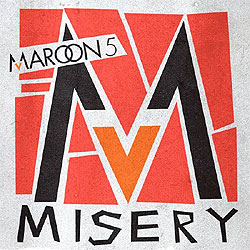 Following the release of the single, Maroon 5 has announced plans for a summer concert tour that will encompass nearly 30 dates by the end of the summer. The tour is set to kick off on July 30th and will feature a rotating group of special guests including Owl City, Guster, Kris Allen, VV Brown and Ry Cuming.

Head over to iTunes to grab “Misery” today and listen to the full track below.

Tour dates for Maroon 5’s 2010 concert tour can be seen on the band’s official site. 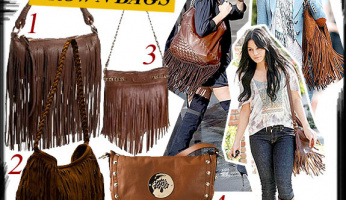 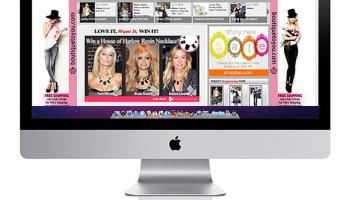 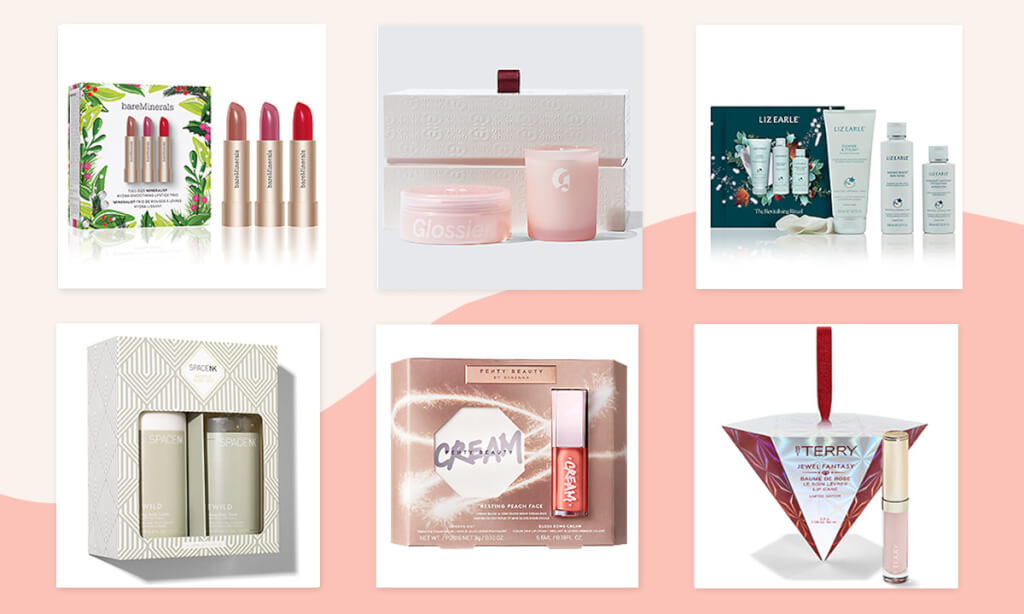 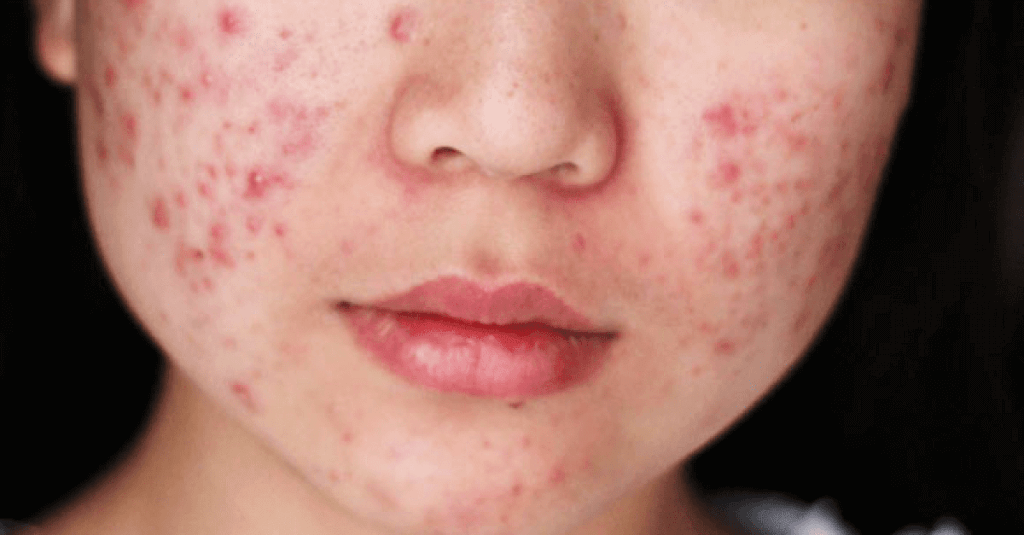 The 7 Best Foundations To Cover Acne!
Top Stories
Most Read

This is why I love Kristin’s style, it’s both practical and pretty! Kristin Cavallari has always been the ultimate Califo...
13 Oct 2021
18444
Categories
Sign up
Sign me up for a weekly summary of the best articles published on the blog