HomeBlogBeautyDysport vs Botox: Is Dysport or Botox Better?

Dysport vs Botox: Is Dysport or Botox Better?

We know we will get older, but how many of us fight against it? And why shouldn’t we? We live in a modern world where we don’t have to ‘age gracefully.’

At whatever age you notice those frown lines, crow’s feet, laughter lines or lip lines creeping in, it’s true that we’ll all get wrinkles at some point. But halting the aging process is possible with dermatology injectables like Dysport vs Botox.

You’ve probably heard of Botox before, being one of the most popular and well-known options for turning back time. But did you know Dysport is becoming an increasingly popular skincare option for younger-looking skin?

Gaining traction as a new method for reducing all those unwanted fine lines and wrinkles, Dysport could be your next option for cosmetic treatment.

You’ll want to know more about the pros and cons of each, so carry on reading.

Surprisingly, Dysport and Botox are pretty similar. This is because both substances are derived from botulinum toxin. This neurotoxic protein is safe when used in small amounts.

So, there’s not much competition between Dysport vs Botox when both can be used to improve muscle spasms in certain medical conditions.

But more commonly, people are using Botox and Dysport to reduce and halt fine lines and wrinkles. Both injectables work by temporarily relaxing the facial muscles in a non-invasive method.

They do this by contracting and smoothing the appearance of wrinkles. But it’s the potency of their trace proteins that cause the main difference. So, for example, Botox is less diluted than Dysport, lying at a 3 to 1 split.

That may mean, depending on where you need the injection, you may need more Dysport to fill one area than you would with Botox.

Deciding between Botox vs Dysport means knowing how they both work.

As mentioned, one of the main differences between these two products lies in their potency. So, you may think there’s a dramatic price difference.

For example, one unit of Botox carries about three times the potency of a unit of Dysport. Of course, this doesn’t mean that Botox will work better. It simply means that your doctor or dermatologist will need to administer more Dysport injections to achieve the same effect as Botox.

The amount of injectable needed will also rely on the location of the problem area. You may need more products to fill one area more than another.

Of course, this makes people believe that Dysport may be more expensive than Botox injections, but that’s not necessarily the case. Although more Dysport may be needed per affected area, the price per unit comes substantially cheaper than Botox.

Although you will probably need more units than you would with Botox, this means the price per treatment usually works out above the same.

This difference in dilution means that both Dysport and Botox can be used safely for a similar price and with similar results.

Pros and cons of Dysport vs Botox

When choosing a wrinkle treatment, the first thing to remember is that neither therapy will ever erase your wrinkles completely. But they will make your wrinkles less noticeable.

Dysport works by reducing the appearance of glabellar lines. These lines lie between your eyebrows and vertically extend upwards and outwards towards the forehead.

You might notice these lines the most when people frown, with actors being some of the worst sufferers.

As a person ages, these lines and wrinkles become more pronounced because of the skin’s collagen and protein fibers loss, which causes loss of elasticity.

Dysport can help treat these signs of aging, but only in people with moderate to severe cases. If you’re not sure, simply seek a dermatologist’s diagnosis.

In contrast, Botox can tackle all of the glabellar lines, forehead lines and crow’s feet.

When deciding between the two, you’ll need to know which injection site you want to focus on, which will determine how many injections you’ll need and in which region.

If you’re unsure, simply Google Dysport vs Botox pictures to see which areas each will focus on.

Although Dysport can reduce wrinkles quicker, usually within two to three days, this option is only for moderate to severe wrinkles.

In contrast, Botox takes a little longer to take effect, usually around a week. Even so, for mild to moderate wrinkles, you may want to consider Botox as a preferable option.

It’s hard to say which is best when weighing up the pros and cons of Dysport vs Botox because everyone’s needs and reactions will differ. For example, one person may find great results with Botox, while the other prefers Dysport.

But, if you’ve already tried Botox and would love to try a new treatment, Dysport could be a quicker, more reliable option to try.

Which one lasts longer?

Either way, both Dysport and Botox results in a peak near the two-week mark. But, again, as mentioned before, everyone is different, so it’s hard to say how long individual results may last.

But your desired results from both cosmetic injectables should last between three to four months before you need a top-up. Although, Botox can potentially stretch to six months, meaning you may get slightly longer out of your treatment and money.

As mentioned, Botox is for milder wrinkle concerns. However, if you want to treat the smaller areas like your eyes and lips, Botox may last much longer than Dysport.

Deciding between Botox vs disport is difficult when both bring excellent results and success rates. However, they are both genuinely effective treatments at reducing the signs of aging, fine lines, and facial wrinkles.

If you’re stuck, simply focus on the severity of your wrinkles and their location to guide your decision. 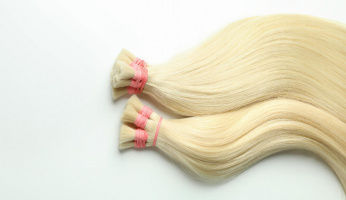 Types of Hair Extensions: Which Ones Are Best, Where To Find Them and More! Mar 04, 2022 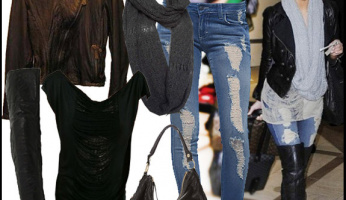 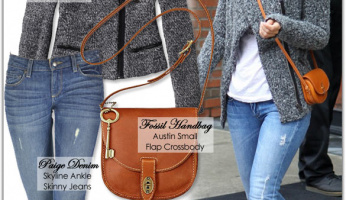 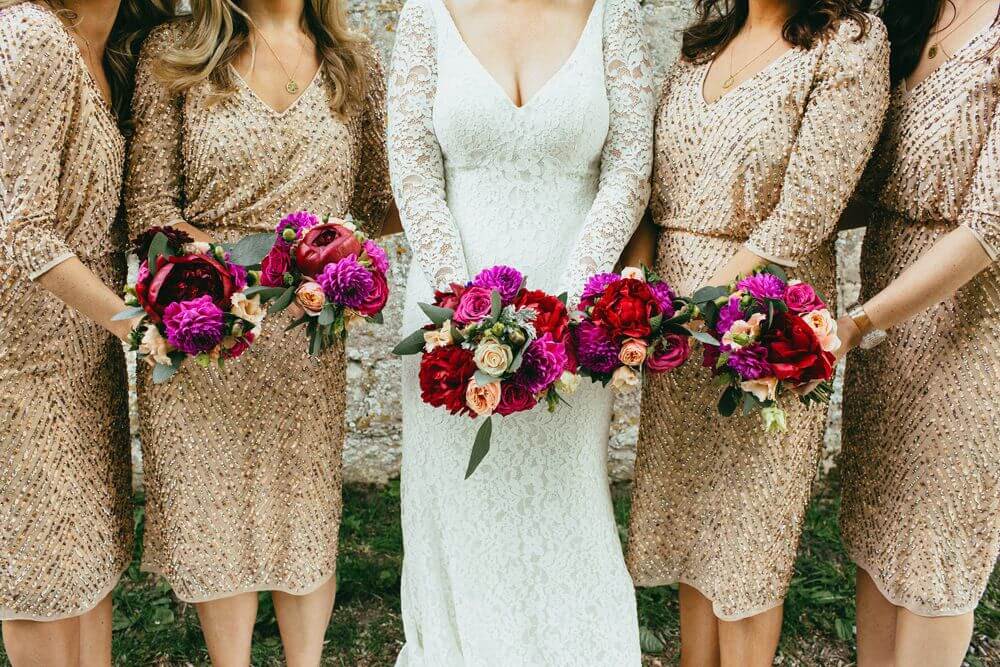 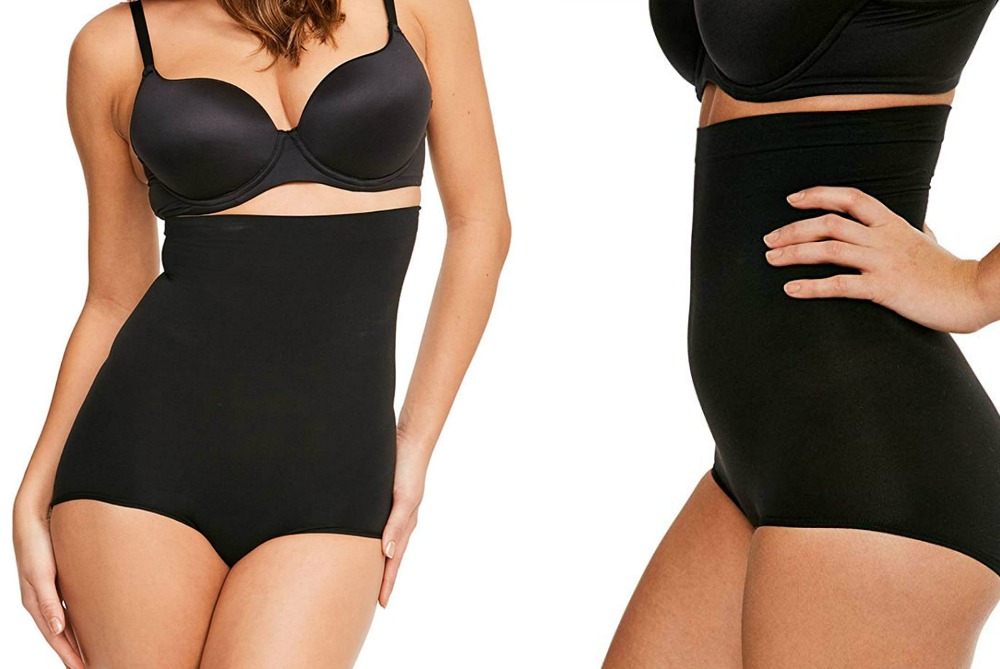 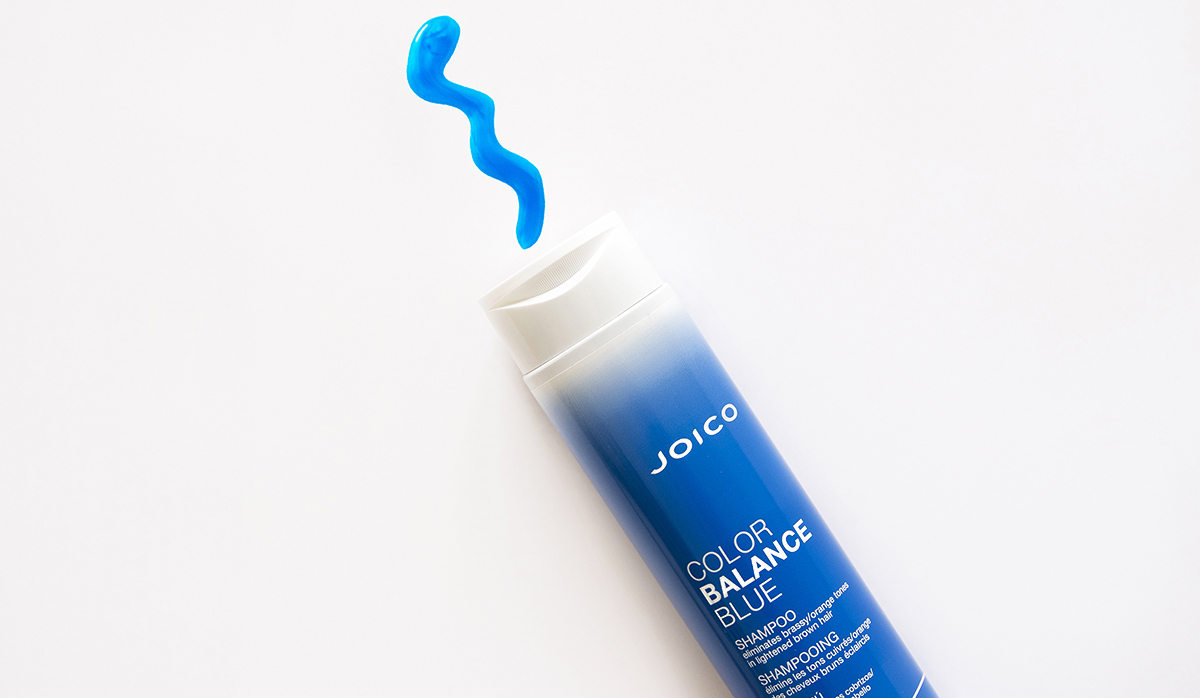 SKIMS is a brand of minimalistic loungewear, essential shapewear, and everyday undergarments by Kim Kardashian. What star...
16 Feb 2022
71184
Sign up
Sign me up for a weekly summary of the best articles published on the blog