How Long Does Microblading Last?

Sporting stunning, prominent brows has never seemed so important. There’s no denying that gorgeous, thick brow shapes are all the trend now. So out are the super-thin arches of yesteryear.

Whether you like to be on-trend or suffer from uneven arches or sparse brows, microblading could be an option for you.

You may have heard about eyebrow microblading, but you probably want to know how long microblading lasts before you go ahead with the treatment yourself.

Microblading (otherwise known as feathering – hair-like strokes) is an eyebrow tattoo procedure closely resembling eyebrow architecture. It helps you create the best shape for your individual face; perhaps that’s why it’s so popular.

Microblading works by inserting pigment under the skin with a needle, resulting in well-defined but natural-looking eyebrows. The tool used looks like a pen with a sloped blade-like nib, holding 10 to 12 tiny needles at the end.

If you hate needles, don’t worry, this ‘needle’ doesn’t penetrate the skin. Instead, it just scratches the surface, similar to a paper cut.

How long does micro-blading last?

Ok, so you want to know what is microblading and how long does it lasts?

Well, depending on your lifestyle, skin type (whether you have oily skin or dry skin), and how often you go for top-ups, your micro-bladed brows can last anywhere from 18 to 30 months.

You might like to know precisely how long your individual microblading results will last, but it’s nearly impossible for the reasons I mentioned above.

For many, the results of this long-lasting cosmetic tattooing technique are more than sufficient. That’s because this technique lasts a darn lot longer than brow pomades, pens, and brow pencils.

Will microblading go away completely?

Whether it’s because of poor technique, poor pigment, an underqualified technician, some people hate the finished look of their micro-bladed brows. Although I have to admit, I’ve seen some shocking microblading efforts in my time.

These people tend to wonder how long does microblading last, knowing they may have to wait out the poor results.

If you hate the results, the good news is that the technique isn’t permanent. If you’re lucky, the results will fade within 18 months. So even if you hate your new brows, it’s safest to try to wait it out until the ink disappears.

Does microblading ruin your natural eyebrows?

But what about your natural brows, I hear you say.

People don’t only want to know how long microblading eyebrows last, but they need to know if there will be any negative effects.

If you’ve gone into the salon for microblading, it could be likely that your brows are sparse anyway. But it’s completely natural to want to hold onto the eyebrows you do already have.

The good news is that these semi-permanent makeup procedures don’t seem to have any lasting effect on your natural eyebrows, even if it looks like your whole brow has been reshaped.

Yes, your new microbladed brows won’t inhibit your natural hair growth, but keep in mind that it won’t stimulate your eyebrows either.

So, if you have thin, overplucked eyebrows that you’re hoping to promote into a fuller, natural look, microblading is not the option.

How often to do touch-ups?

As mentioned, your microblading results can last anywhere from 18 to 30 months, so that touch-ups will be minimal.

But, if you want to keep your brow area looking as lush and refined as possible, you might want to consider touch-ups as the procedure begins to fade visibly.

You’ll want to visit your practitioner once or twice a year for a touch-up application. Think of microblading touch-ups just like root touch-ups for your hair color. You’d go to the hairstylist when your hair starts to fade, so the same is true for your eyebrows.

Going for a touch-up when the microblading pigment starts to fade means you’ll only need to have the color filled in. But, if you leave it longer than your technician recommends, the whole microblading procedure may have to be repeated.

Going for consistent touch-up applications is preferable to the more time-consuming and expensive repetition of doing the whole procedure again.

Are microbladed eyebrows worth it?

If you want to take your poor natural hair growth or overly plucked sparse brows into your own hands, microbladed brows are a popular option for a good reason.

Yes, answering how long microblading eyebrows last is difficult, with no definite answer to the length of time the results will last. But one thing I will say is it is a long-lasting method to create impressive and on-trend brows.

If you’d like to know more about microblading, always direct further questions or concerns to a licensed practitioner. For example, you what to know how long microblading will last, the procedure, the healing process, aftercare, and what medical equipment is used on your brow area before you begin.

You should always do plenty of research and speak with an aesthetician who has a full license, plenty of reviews, and appears competent and trustworthy before even considering a procedure like microblading. 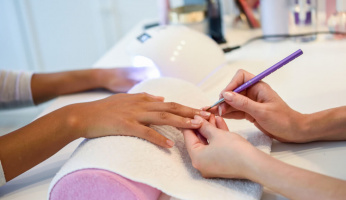 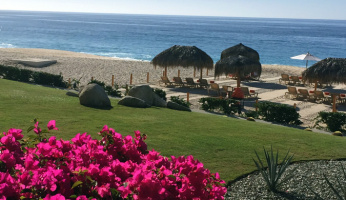 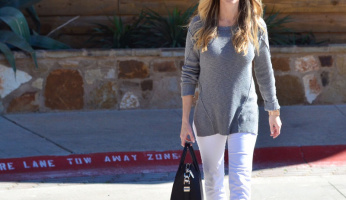 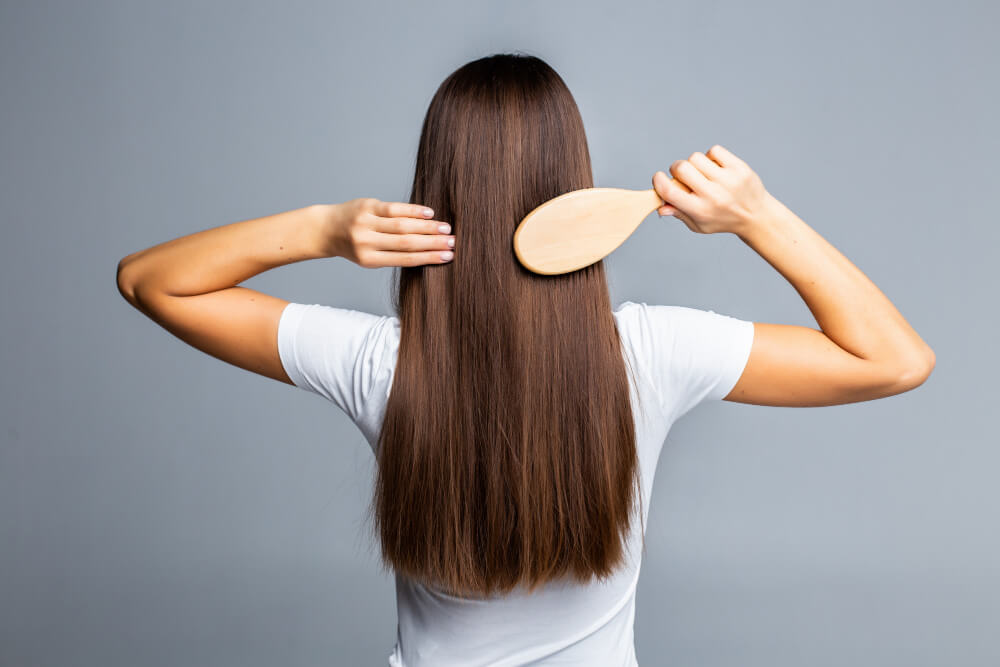 SKIMS is a brand of minimalistic loungewear, essential shapewear, and everyday undergarments by Kim Kardashian. What star...
16 Feb 2022
40245
Categories
Sign up
Sign me up for a weekly summary of the best articles published on the blog